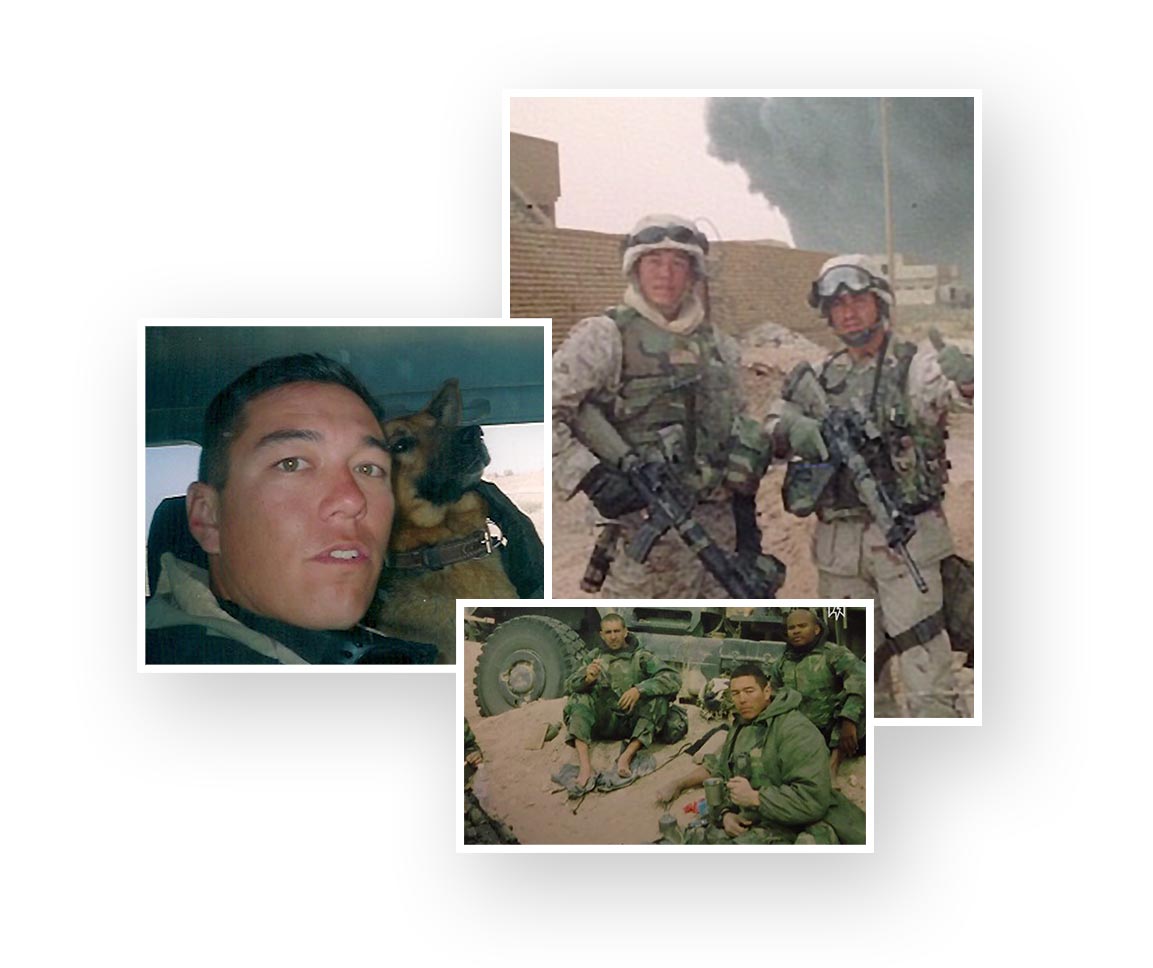 Christopher R. Merkle M.A. is an advocate for veterans, their loved ones, garnering community support for their transition and, reducing the stigma of mental health. A Marine combat veteran who openly challenges the stigma of mental health by sharing his own personal battle with Post Traumatic Stress (PTS) and the benefits gained through the use of technology like Strong Mind and virtual reality to treat PTS. He shares to raise awareness that mental health and the invisible wounds of war are just as deadly as the physical wounds veterans suffered and died from in combat. While he is proud of his service to the nation and community in the military, local law enforcement, and Departments of State and Defense he does not believe veterans or anyone should be defined by their past. “You fought for everyone’s Freedom to include our own, now fight to regain or maintain your own happiness and the American way of life”.

He recently co-founded the nonprofit Aging American Project to provide education, support, and eventually financial funding to assist our aging veteran population. As an employee of the Department of Veterans Affairs (VA), Readjustment Counseling Services (RCS) commonly known as the Vet Centers he provides referrals, information and outreach to the community. In his spare time he volunteers as the lead for veteran surf camps with Team RWB throughout Southern California. Through the benefit of virtual reality and psychotherapy he has found a new sense of meaning / purpose and is earning his Doctoral degree in Clinical Psychology (PsyD) to personally meet the mental health needs of his fellow veterans.

His future plans include continued support of veterans that have experienced the trauma of war though government and nonprofit support.  The beyond the future plans after sailing the world are to open rural mental health clinics in underserved international communities managed and staffed by the local populace for the local populace to address, trauma, intrapersonal violence, depression and suicide. All clinics will be strategically located near natural healing centers (surf breaks and golf courses).

“You fought for everyone’s Freedom to include our own, now fight to regain or maintain your own happiness and the American way of life”.