SoldierStrong provides revolutionary technology, innovative advancements and educational opportunities to veterans to better their lives and the lives of their families.

Small goods. Large impact. From this simple ethos, SoldierStrong began its journey of helping armed services men and women through theirs. Along the way, we’ve developed into an organization with a national profile that now stands at the forefront of non-profits dedicated to improving the lives of our nation’s heroes.

Back in 2009, we saw that soldiers in Iraq and Afghanistan lacked some basic essentials – namely tube socks and baby wipes, cherished items in the harsh deserts of the Middle East. Moved to take action, we founded SoldierStrong and, working with local businesses and civic organizations around Stamford, Conn., held sock drives and fund-raising events. Word of our mission spread, and our partnerships grew in scope to include organizations such as Cablevision, Sports Illustrated, ConAir and Newman’s Own, in addition to a number of schools and universities, churches and other civic organizations.

People took notice – SoldierStrong shipped over 75,000 pounds of items to our troops abroad, and drew praise here at home, receiving a commendation from the U.S. House of Representatives and a Presidential Call to Service Award from the White House.

As the wars in Afghanistan and Iraq wound down and our ambitions to help grew, SoldierStrong’ focus pivoted from providing goods to soldiers abroad to helping them thrive here at home. Our efforts quickly evolved beyond simple sock drives to scholarships for returning veterans and partnering with cutting-edge rehabilitation technology companies to literally get our heroes “back on their feet”.

Although we’ve since left sock drives and care packages behind to tackle new challenges, SoldierStrong’ remains committed to its founding principles: providing our patriots with the resources and support they need to overcome obstacles new and old. While the goods that we now provide – state-of-the-art medical devices and educational opportunities at some of our nation’s most prestigious institutions – are in no way small, our impact continues to be outsized.

SoldierStrong was originally incorporated under the Parent Name Start Now, Inc. (StartNow! Inc) as “SoldierSocks” (Soldier Socks Inc) on September 18th, 2009, in compliance with the laws of the state of Connecticut. StartNow!’s U.S. Federal tax identification number is 80-0422929. “SoldierSocks” and StartNow! Inc operated as a combined organization though each supporting their separate causes for the veterans of our armed services. Due to the growth and success of SoldierSocks over the years, the decision was made that it should operate as its own entity. On November 26, 2013, SoldierSocks was officially “spun-off” from its parent and incorporated independently as a non-profit public benefit corporation under the name Soldier Socks Inc. Its U.S. Federal tax identification number was 46-2142225. A few years later and as our original mission of collecting and shipping care packages to troops overseas shifted to serving the needs of returning veterans, it was decided that our name should better reflect our new missions. On August 29th, 2015, our name was officially amended and changed to “SoldierStrong” (Soldier Strong Inc). It still operates under the Federal Tax ID 46-2142225.

SoldierStrong belongs to a storied tradition of giving to our armed forces. Historically, socks, the simple item around which our cause and original organization name (SoldierSocks) coalesced, have always been important to our troops. We’re building on this legacy by providing our nations heroes with advanced medical devices that would have existed only in the imaginations of our forefathers. While the items have clearly changed considerably over the centuries, the guiding impulse behind our work remains unchanged. 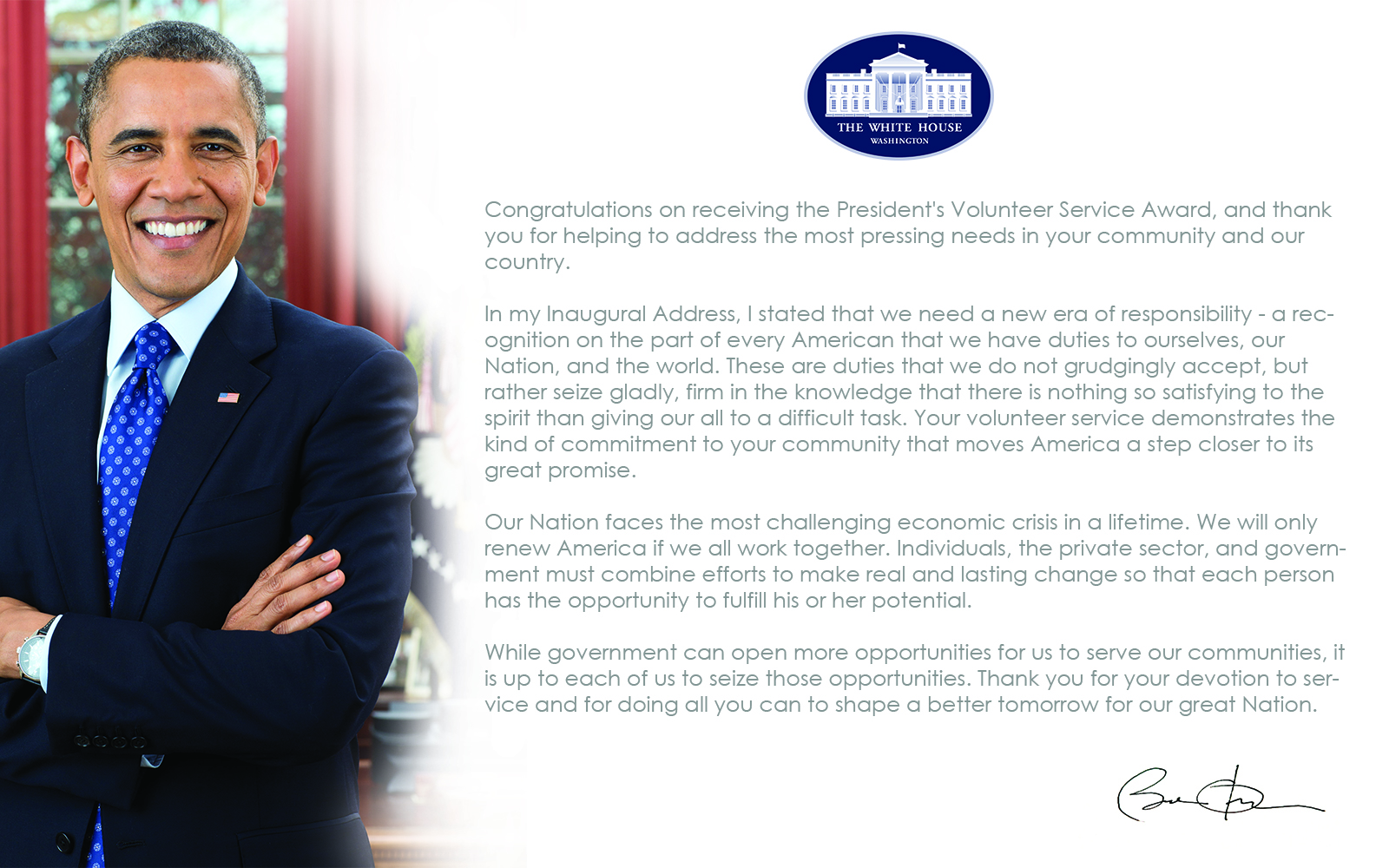 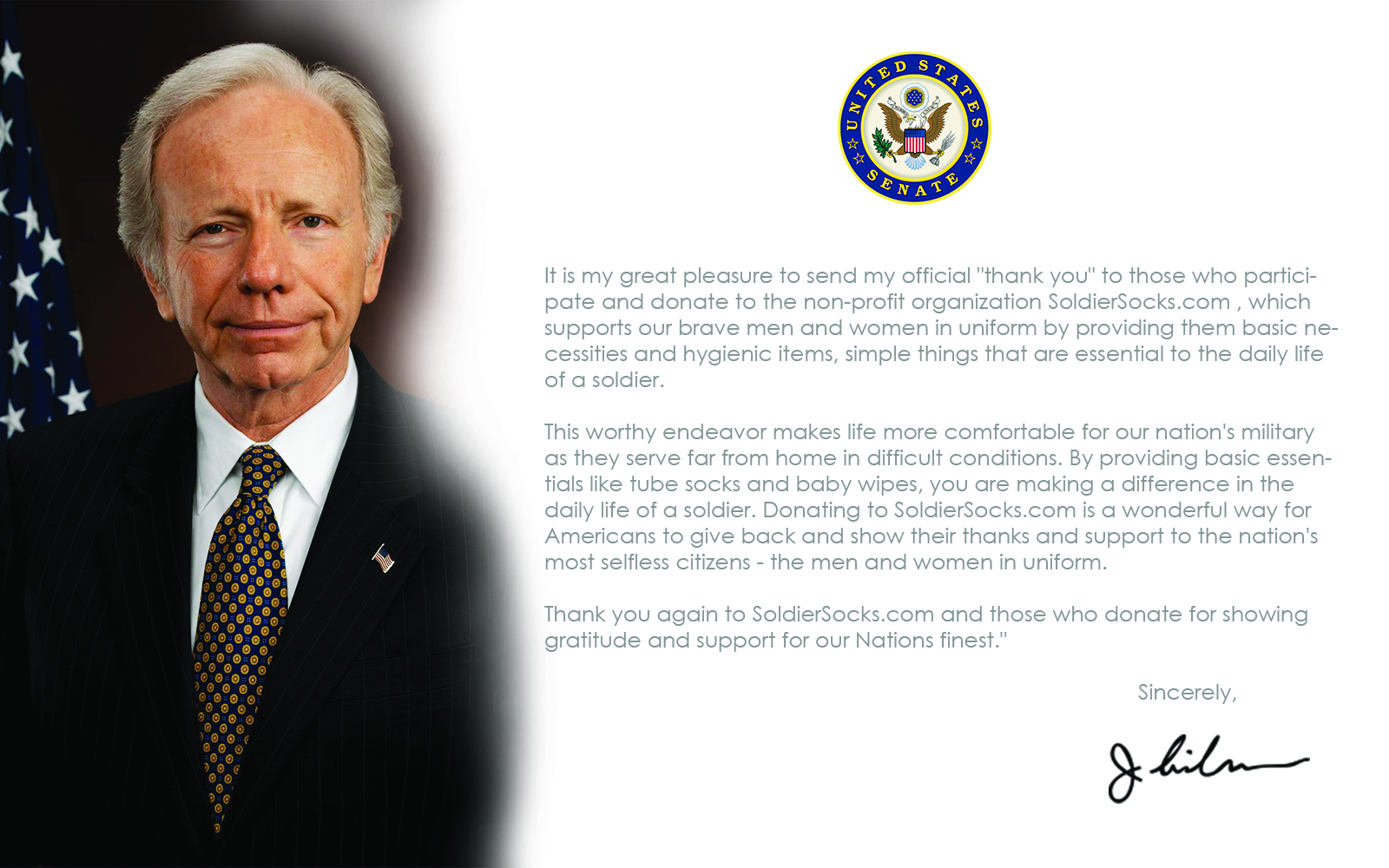 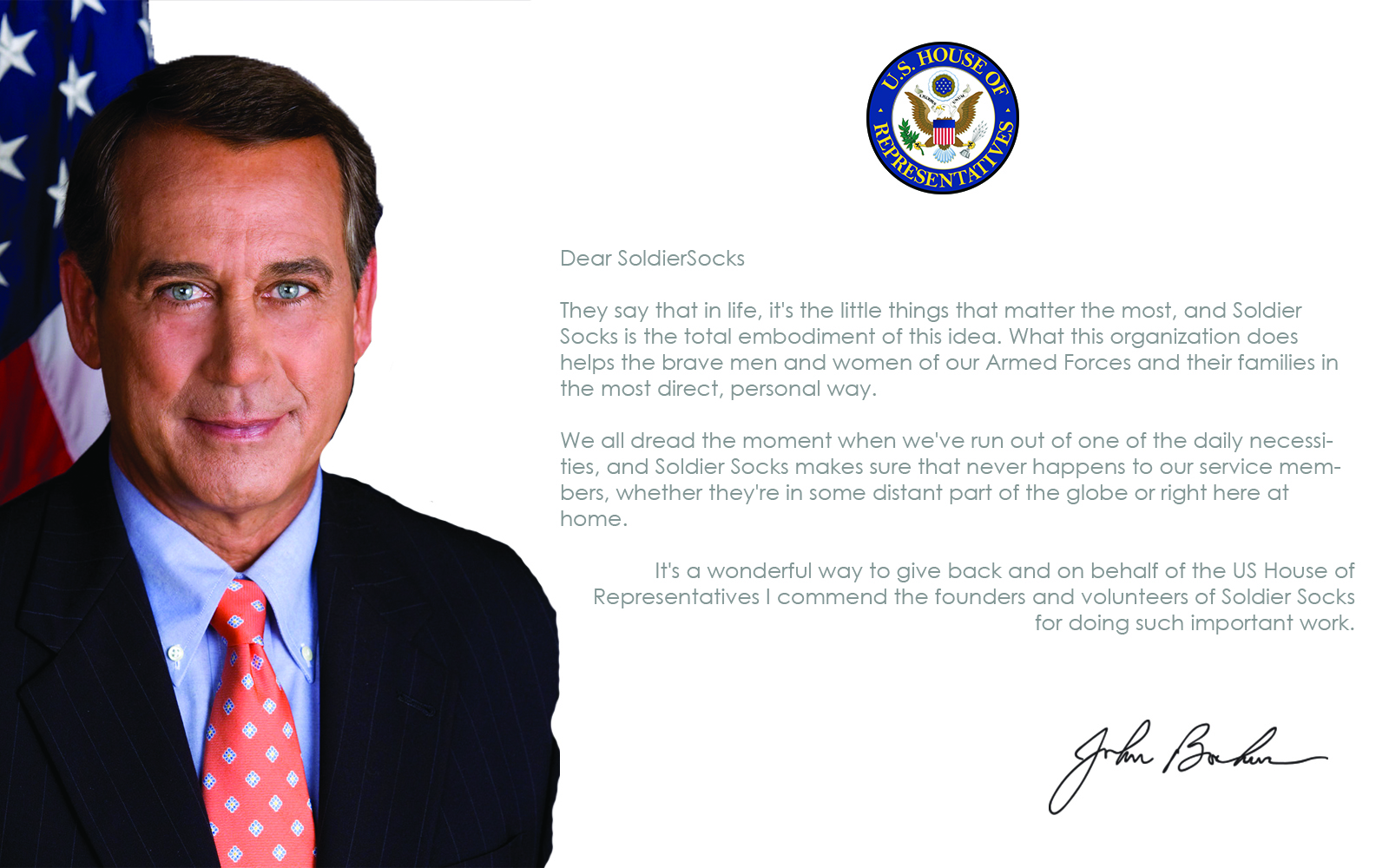 Speaker of the House John A. Boehner 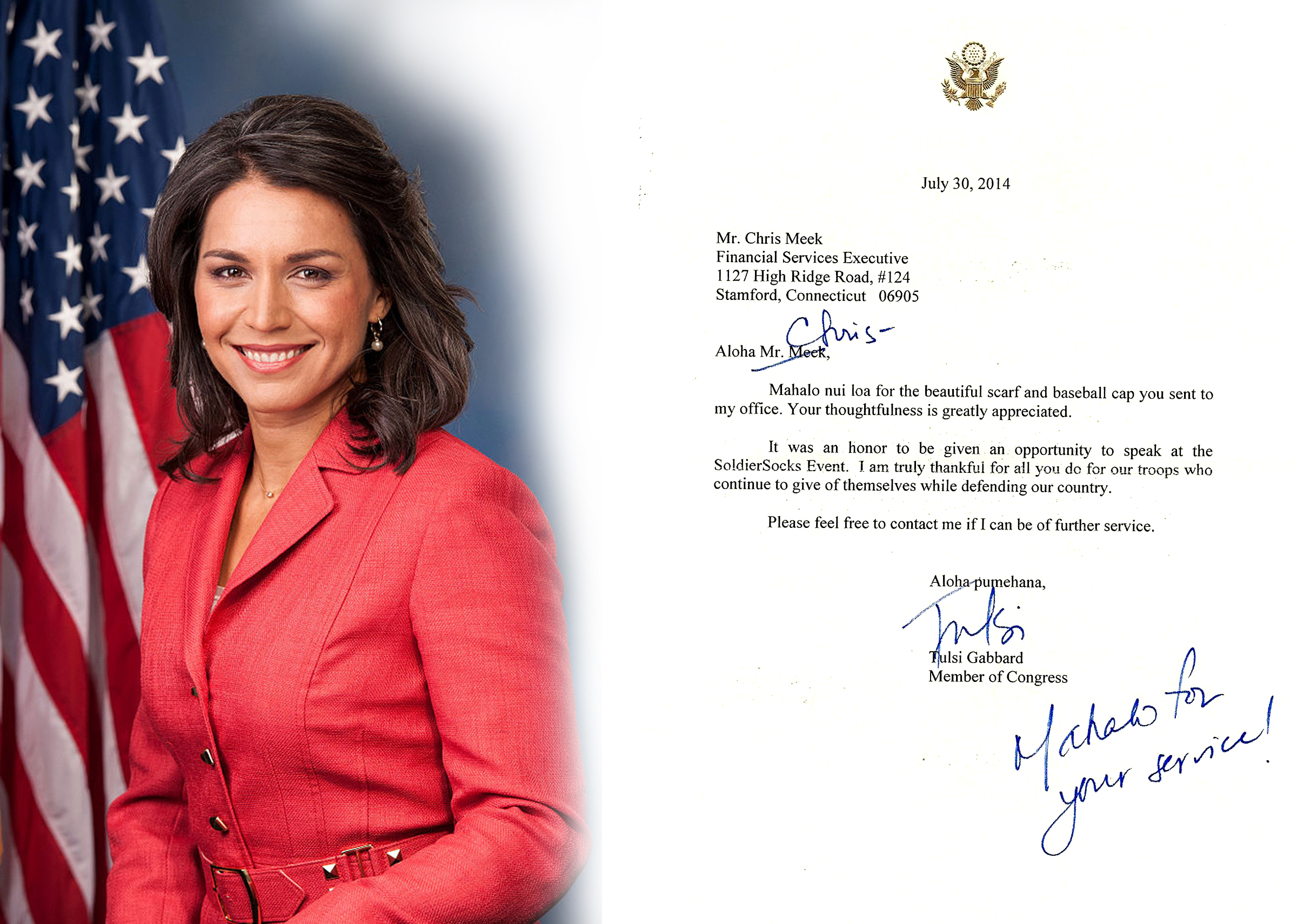 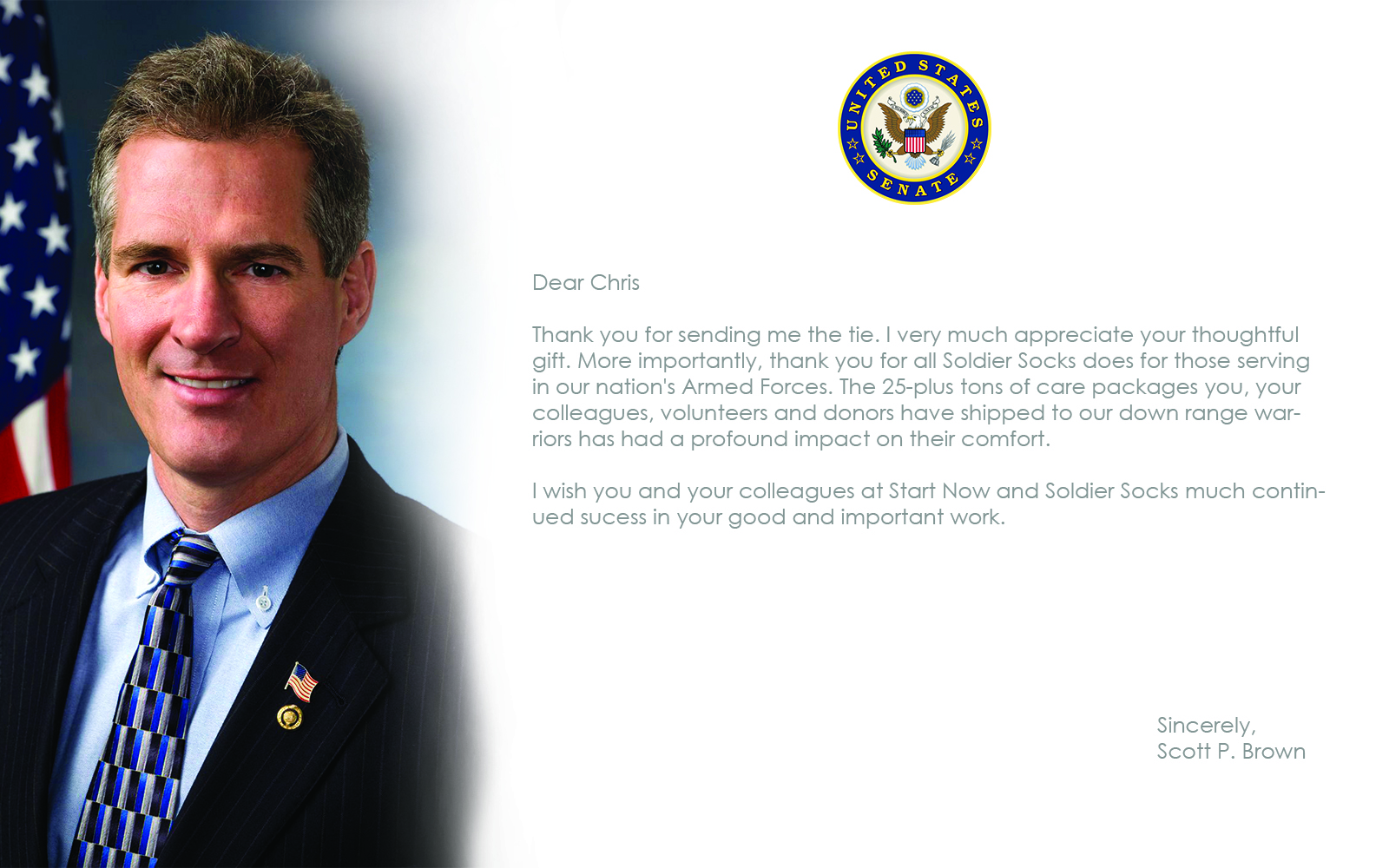 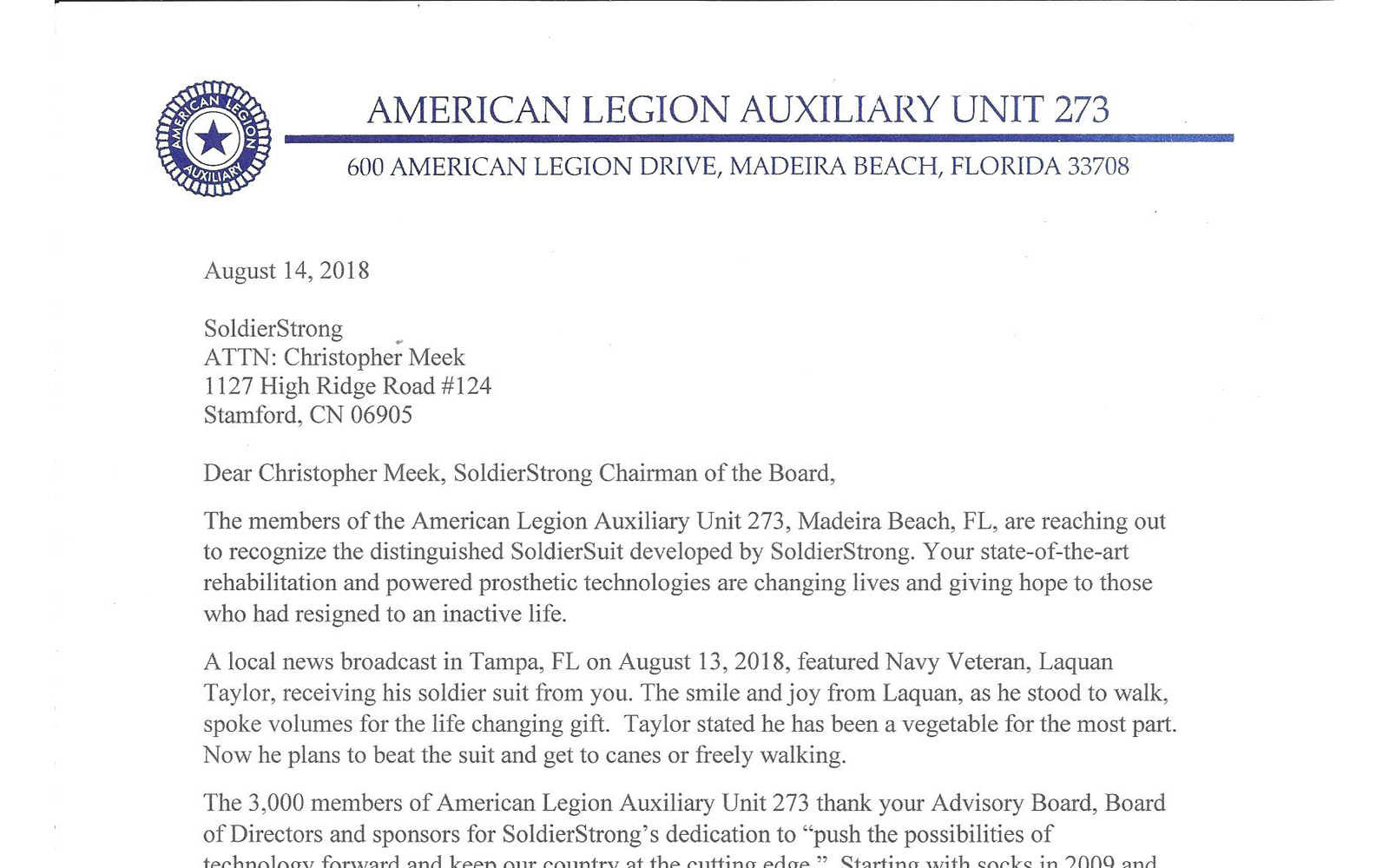