While many states and the private sector make focused efforts to help active duty military personnel transition to civilian employment, many have recognized that a clear win-win opportunity exists in the education profession. After all, if there is anything that people learn during service in the military it’s most definitely leadership and discipline – two invaluable commodities that will always be needed within our classrooms, perhaps now more than ever before. 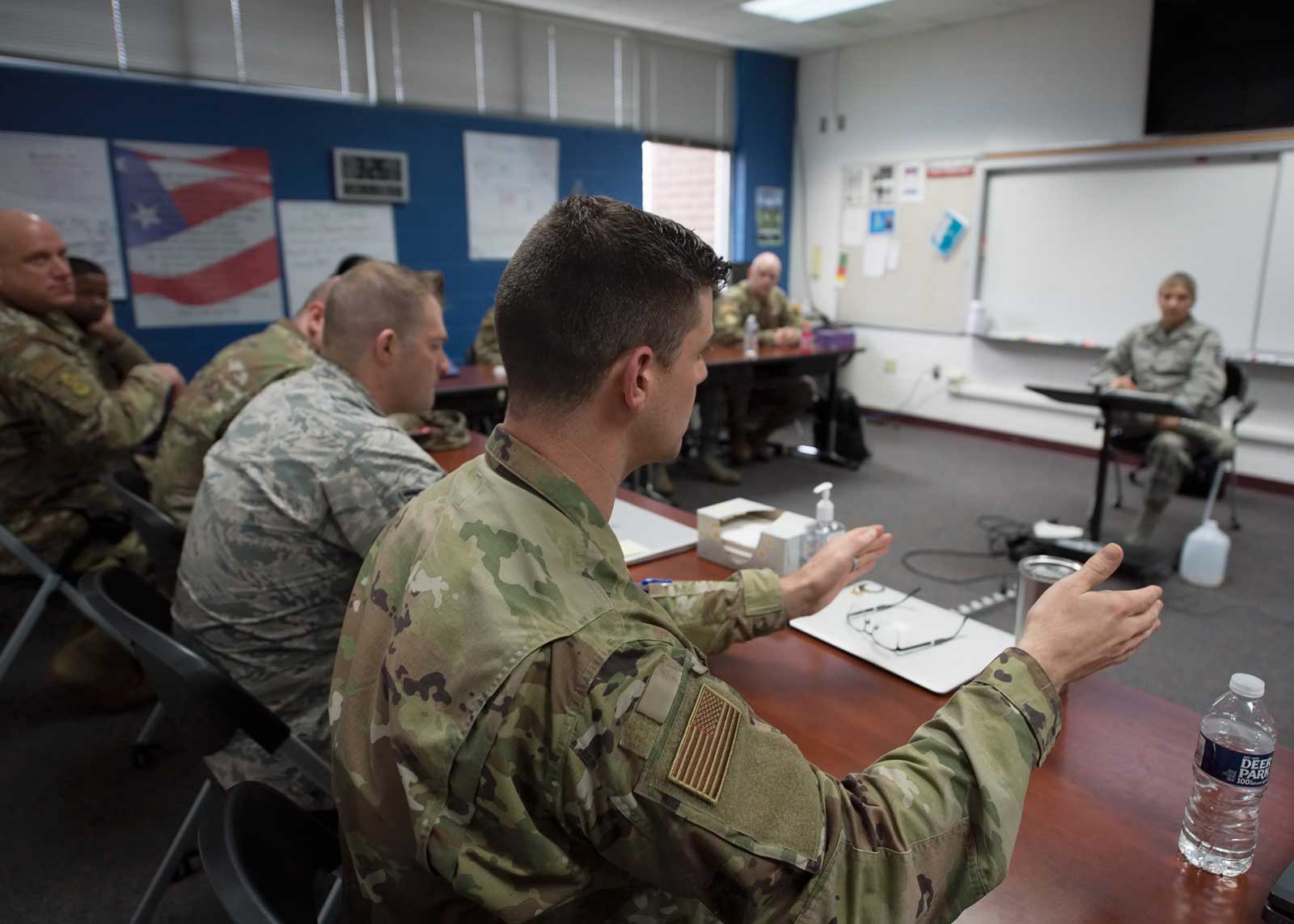 Realizing that veterans and active duty personnel preparing to transition to civilian life make ideal candidates to teach the next generation, I penned an op-ed for the Stamford Advocate in February 2021 which focused on the challenge of bridging the gap between active duty and academia. I advocated for bettering and leveraging programs like Troops to Teachers, a federal program designed to assist aspiring veteran educators, provide young minds with inspiring leaders, and improve the overall education system.

I was disheartened to hear that the program, which encourages military veterans to become public school teachers and offers counseling to help veterans navigate the process of meeting the proper licensing requirements, was officially shuttered by the Department of Defense (DoD) in October due to efforts to reallocate resources to “higher priority programs more closely aligned to the National Defense Strategy.”

While I can certainly appreciate this sentiment – especially in light of threats that our adversaries like Russia and China currently pose and the ever increasing need for advanced technology and research – I still firmly believe that the DoD should attempt to streamline the program before making the ultimate decision to eliminate it completely. If not, I believe that we’ll stand to regret the decision.

Since its inception in 1993, the program has been a fixture in both Democrat and Republican administrations and to date, has produced around 23,000 veterans turned teachers who may not have found their passion for education without the program, which provides up to $10,000 of financial support per individual.

I would also be remiss not to point out the positive impact that veteran turned teachers undoubtedly have on the children they educate. In a time when parents feel more empowered than ever to be directly involved in their children’s education, it is especially important that a focus is placed not only on what students are being taught in the classroom but on those who we recruit as educators. As referenced above, veterans come with unique leadership skills, discipline, perspectives and experiences that serve as assets to the classrooms they teach in.

However, it is hard to overlook the $15 million per year price tag that comes with the Troops to Teachers program, especially when considering the DoD’s mission to reallocate finances into higher priority programming. As I pointed out in my op-ed, while 23,000 veterans turned teachers is certainly an achievement, it amounts to fewer than 750 per year. It’s hard to imagine that the program has ever truly reached its peak performance. On top of that, $10,000 for each of the 750 veterans that pass through the program each year only equates to $7.5 million, which means that almost 50% of the program’s spending is in overhead costs.

Before making the ultimate decision to end the program entirely, I believe that the DoD should work to structurally and financially reform Troops to Teachers to not only free up funding to go towards other defense programming but also make better use of the remaining funds and reduce overhead costs significantly to produce even more veteran turned educators each year.

According to a joint letter written to the U.S. House and Senate by the American Legion and other veteran’s groups advocating for the program, “studies have shown that Troops to Teachers educators fill thousands of vacancies in high-need schools and subject areas.” This is important now more than ever before, especially when one considers the results of a January 2021 RAND survey which indicated that 25% of teachers surveyed admitted they wanted to leave their profession upon the conclusion of that academic year.

Veteran educators can be counted on to fill the many academic positions that are currently available today and if restructured, the 28-year-old Troops to Teachers program can be an essential component in meeting the educational demands of our time while providing an easier pathway for transition from military life into a civilian career in education for veterans.